A port of entry is a  facility that provides controlled entry into, or departure from, the United States for people or materials. The Port of entry house the U.S. Customs and Border Protection and other federal inspection agencies responsible for enforcing federal laws. The State of Arizona has ports of entry into the United States in six locations along its border with Mexico. The Douglas port of entry is the second-largest commercial port in Arizona. It is also the sole port of entry between the cities of Douglas and Agua Prieta. Unlike the San Luis and Nogales ports of entry, where commercial and non-commercial traffic is separated, both modes of traffic currently compete at the Douglas port.

Mexico currently possesses the 15th largest economy in the world. PWC and Goldman Sachs research estimate that the Mexican economy will become the world's fifth or sixth-largest economy by 2050. Moreover, Mexico is Arizona's top trading partner. Our shared border is the gateway for $26 billion worth of imports and exports annually. However, the continual flow of oversized and overweight trucks that support major mining and smelter developments in Cananea, Nacozari de Garcia, and Moctezuma, Sonora, often disrupts cross-border traffic within Douglas and can pose an environmental threat due to the nature of the hazardous materials being transported.

Douglas is currently served by the Raul Hector Castro Port of Entry which was originally constructed in 1933. Although this port was subsequently expanded in 1993, it is no longer able to adequately meet traffic demands and U.S. Customs and Border Protection requirements. Funding has been dedicated to increasing inspection capacity and modernizing the facility. More specifically, the project will include the phased construction of the following:

Rerouting commercial traffic out of the downtown area to a facility roughly 5 miles west will allow the existing port to be re-vamped into a state-of-the-art facility, strictly dedicated to pedestrian, vehicular, and bus traffic.

A consortium of partners - including Cochise County, the City of Douglas, Douglas Regional Economic Development Corporation, Douglas International Port Authority, Douglas Industrial Development Authority, and many others, have been working to improve the border-crossing experience for people and goods, largely focused on making this two-port solution a reality.

A second commercial port of entry in the Douglas area will improve safety, security, and overall operations at the border. It will simultaneously reduce:

Funding has been programmed consistent with U.S. Customs and Border Patrol’s 5-year plan to deliver a fully functioning port as established in the Spending Plan submitted to Congress in February 2020. A master plan for the two Douglas ports will further define the construction phasing and funding needs.

The addition of a new port of entry, and the renovation of the existing port in Douglas, are estimated to bring an additional $10.8 - $20 million per year in revenue to the region. Initially, there will be the need for approximately 110 new employees, which could double within the decade. The improvements are anticipated to increase traffic at the local Bisbee-Douglas International Airport, boost the student population at the nearby Cochise College campus, and increase demand for residential housing in the immediate area.

These are just some of the economic impacts that, if properly capitalized on, could deliver meaningful economic benefits to Cochise County and the City of Douglas.

The proposed location for the commercial port is on undeveloped land without roadway or utility infrastructure in place to support the intended purpose. There is no water supply, wastewater treatment or reuse, road right-of-way or road connecting to SR-80, power supply, internet/communication service, or natural gas supply. Studies are currently underway to make all the improvements necessary to serve the future port and the surrounding area.

The GSA is preparing an Environmental Impact Statement (EIS) to analyze the potential impacts resulting from the expansion and modernization of the Raul Hector Castro Port of Entry and the proposed construction of a new Commercial Port of Entry.

Federal laws and regulations require the federal government to evaluate the effects of its actions on the environment and to consider alternative courses of action. This is done through an EIS. An EIS is a document prepared to describe the effects of proposed activities on the environment. "Environment," in this case, is defined as the natural and physical environment and the relationship of people with that environment. An "impact" is a change in consequence that results from an activity. Impacts can be positive or negative or both. An EIS describes impacts, as well as ways to "mitigate," lessen, or remove impacts.

On July 14, 2022, GSA published a Notice of Intent in the Federal Register to prepare an EIS for public review and announces a Public Scoping Meeting to describe the project. This public scoping meeting was held on August 11, 2022 at the Douglas visitor center. Here is a link to the meeting flyer and the meeting presentation. A finalized EIS is anticipated in the summer of 2023. 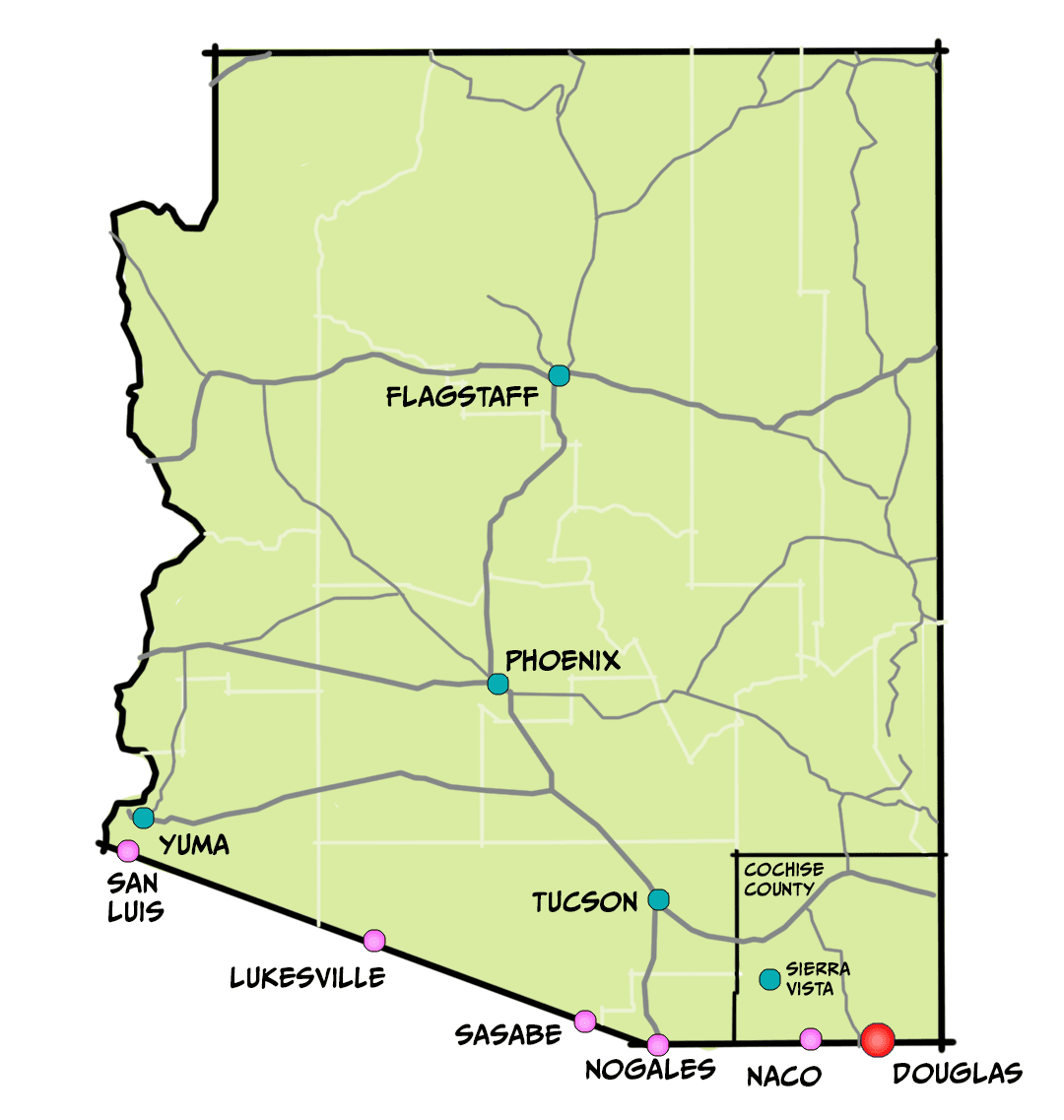 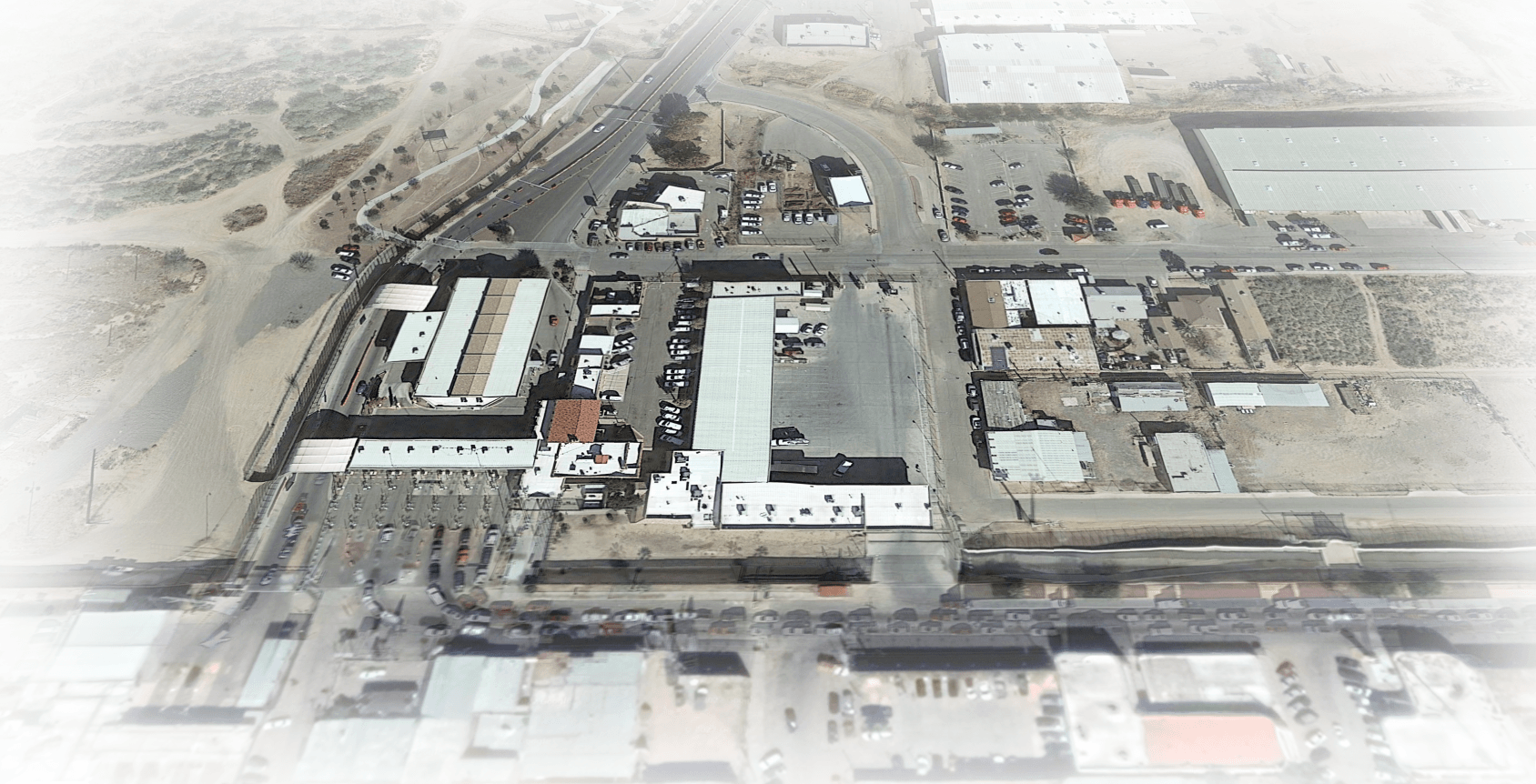 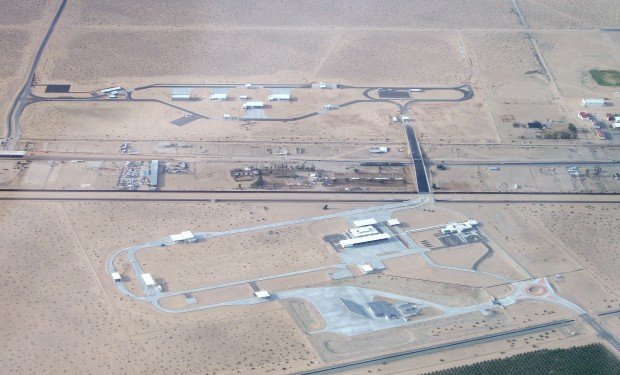